This New Tactics dialogue titled “Geo-mapping for Human Rights” focused on the role of spatial mapping tools in working to further human rights goals. With the rise of technology, mapping tools become not only more available to practitioners that may previously have shied away from using technology, but maps also offer new possibilities for advocacy, promoting transparency around human rights issues, tracking impact of human rights efforts, and engaging the community in local issues.

Geo-mapping is a rapidly developing tool in the human rights community, and this dialogue acted as a  platform for practitioners to share ideas, advice, and resources regarding its use. Dialogue participants provided case studies from their own work and work they have encountered, shared mapping tools for beginners as well as experienced cartographers, and shared ideas on how mapping can be used in advocacy, sharing critical information and community engagement.

What Can a Map Be Used For?

Community Engagement
Communities can be engaged and mobilized through “participatory mapping.” In a broad sense, participatory mapping refers to maps that have been created by the community. One way of engaging the community is to use existing maps and add elements that the community finds useful, as shown in this example from Samoa. Oftentimes, government maps contain biases or contain too much technical information that the community does not necessarily find useful. By building on such maps, the community can create its own mapping resources tracking specific issues in several areas at once and over time. Through this experience, communities gain ownership over the issues at hand, and have a chance to acknowledge their own experiences of the situation as well as utilize their knowledge of the local area.

Transferability
Given the availability of free mapping tools online and the possibility of engaging the community in re-defining already existing maps, geo-mapping constitutes a powerful tool that can be used for a wide range of human rights issues, both at the local and global scale. For example, local youth centers could use participatory mapping in order to identify safe and unsafe areas in their neighborhood, and subsequently engage youth in working on potential solutions. On a national scale, non-profit organizations could create a common map online and map the impact of new law. Worldwide, maps could be to collect data on the routes “taken” by human trafficking victims to potentially identify locations in which the perpetrators may reside.

Resources on Advocacy and the Use of Technology: 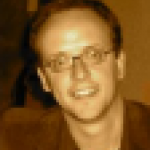 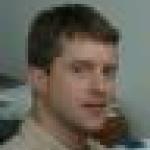 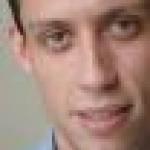 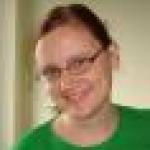 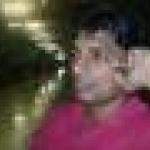 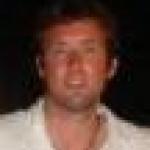