From the days of the Home Rule struggle in India to large-scale actions by the environmental and alter-globalization movements, nonviolent action has involved various forms of training in the political art and practical skills of nonviolent conflict for social change. This dialogue focused on the vital importance of training for nonviolent action.

Enormous and exciting developments have taken place over recent decades to make this strategic theory available and accessible to people around the world, notably through education and mainstream acceptance of the theory.

Core concepts of successful nonviolent action are support, careful planning and strong leadership. It is essential to have a vision and strategic plan and to develop the tactics and campaigns necessary to achieve it. Most often, movements tend to happen through local grassroots organizations and unions, in response to circumstances in a place or because of the creativity of a group of people. It addition to educating people on their rights, nonviolent action also gives people an alternative way of expressing themselves.

The effectiveness of tactics depends on the context in which the nonviolent struggle operates, and are not inherently effective or ineffective, low-risk or high-risk Even within an ongoing nonviolent struggle, a tactic can at some point be at risk. When teaching or training, it can be most effective in training is to have participants come to this insight themselves. Under conditions of repression, dilemma actions and simple mass actions can be effective.

When choosing tactics to use, it is important to consider all possible tactics, as well as ‘dispersion’ and ‘concentration’. Different tactics are both necessary and useful at different times. One useful tactic activists have is to increase the cost of repression and reduce the effectiveness of the opponents’ repression. A group in Kenya identified the need to integrate the concept of self talk in nonviolent action training and to strengthen the capacity of organizations to traditional approaches of nonviolent action. And in Moldova, a "frozen conflict" brought forth some of the challenges that NGOs face in their relationship with the de facto authorities. To address these and other issues, Peace Brigade International (PBI) has provided for human rights defenders, trade union members and activists a manual to improve their understanding of security and protection.

However, participants need be aware that despite having a good plan and the right strategies and tactics, a nonviolent actions simply may not work out and that the best that can be done is to be prepared for probable risks and to train for the worst. Debriefing after an action has taken place is a tool in itself that allows participants a say and to realize their own power and effect.

One tool The Change Agency uses is critical-path analysis to get activists to think beyond what tactics they will employ and to consider how they connects with the vision, goals and objectives they are hoping to achieve. Another tool is power mapping for strategy building and mapping players/political actors and their position in relation to activists’ issues and their level of influence over campaign objectives. The New Tactics in Human Rights project uses a tool they call "Tactical Mapping" to help groups more clearly see the "terrain" in which they are operating, and additional areas they ca potentially impact.

Experimental methods in education that have been used include the water glasses exercise to show the difference between teach-centered learning and participant-centered learning, Education and Training for  Effective Environmental Advocacy: a chapter on educational theory is applicable to activist education in all movements, and The ‘spiral model’ by the Doris Marshall Institute which essentially follows an action learning cycle but with some guidelines for designing experiential process.

A tool that proved effective and appropriate in Kenya, in the run up to elections when it was necessary to reach as many people as possible was the introduction of theatre into the process. A larger audience was reached in a short period of time and mobilization became very easy. Other examples of the use of theatre to engage, educate and move people to action are seen in Bangladesh (Action Theatre: Initiating Changes), in Senegal (Using Popular Theater to Break the Silence Around Violence Against Women) with the Philippine Education Theater Association and in Augusto Boal’s suite of The Theatre of the Oppressed (TO) which can be used in a meaningful way to explore and build a collective understanding on a range of themes. Another tool that has been used is the use of photographs to stimulate discussion, creativity and personal disclosure and strategic thinking.

Finally, CANVAS has designed four tools for knowledge transfer, acknowledging that the best and most efficient way to transfer knowledge is by using practical tools which enable participants to adopt new skill by DOING IT.

Training the Trainer: Experiences and Challenges

Challenges that trainers are face can include the opposition to joint “agreements” and the contradiction of so-called diversity. While it cannot be argued that diversity of tactics is a good thing, there are consequences to it such as a debate about he effectiveness of tactics, an unwillingness to put any parameters on public actions, the impossibility of truly nonviolent action (an action that is even 1% violent will not be "nonviolent") and the marginalization of nonviolence training, among others.  But a commitment to diversity or a variety of tactics can be especially helpful when groups are thinking about the surprise factor and keeping the opposition "off balance".

People need to need to feel that they have elected to be a part of the nonviolent action. Described as the 'Two hands of nonviolence', the combined impact of a nonviolent action, if designed well, creates an irresistible push and pull impact upon the opponent, stopping something while at the same time inviting people to work towards a solution. A great example of the challenges facing movements and campaigns including the need for a vision, measuring success, using a combination of pull and disrupt tactics, as well as know when to end a campaign is that of the Nestle Boycott.

Saul Alinsky’s Rules for Radicals provides some of the best advice on confrontational tactics, including do unto others before they have a chance to do unto you, if something you do is ineffective, stop doing it, be truthful and honest at all times, but know when to keep your mouth shut, plan to change the world, but be happy with changing a single opinion, and be controversial, but watch the legals. Most importantly, “Power is not only what you have, but what an opponent thinks you have”. What can let down trainers is failing to link the community's theory of change to the real issues that affect them. Flexibility and being able to listen are key to the process, as is creativity.

Resources Featured Within the Dialogue 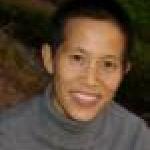 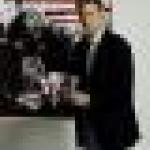 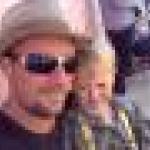 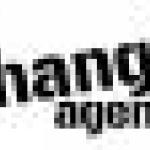 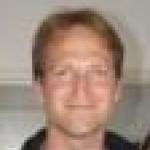 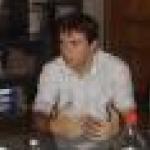 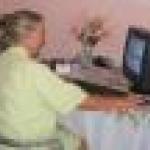 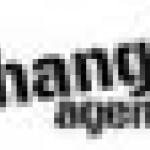 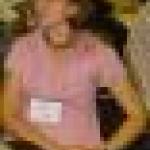 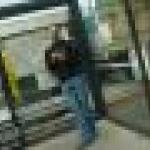 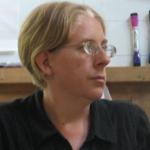 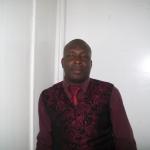