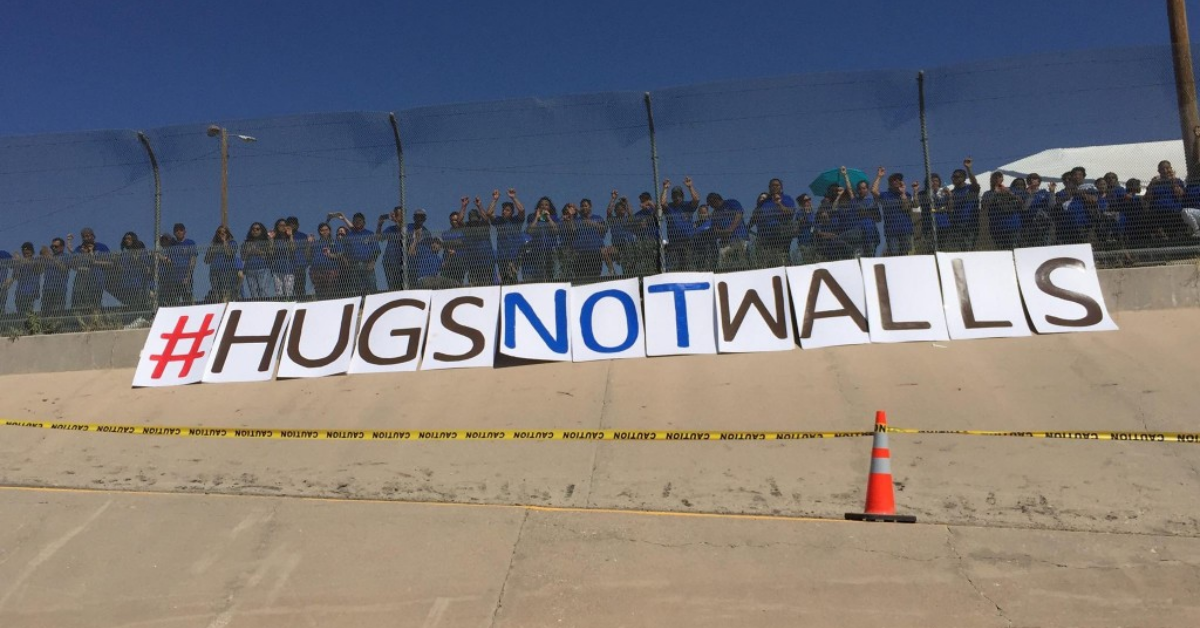 Once a year, families torn apart by a broken immigration system gather at the US southern border between Texas and Mexico to briefly reunite.

Global estimates published by World Health Organization (WHO) indicate that about 1 in 3 women worldwide (35%) have experienced either physical and/or sexual intimate partner or non-partner sexual violence in their lifetime. Some national studies have reported rates of 70% or more. Although incidence of domestic violence varies from place to place, underreporting is a common concern across the globe. Difficulty in tracking instances of violence and accessing safe means to report are problems faced by far too many victims of domestic violence. To encourage reporting and ensure prosecution of abusers, app developers have taken on the charge to connect victims with the resources they need through easy-to-use channels. Mobile phone technology has served as a new frontier in tackling the worldwide epidemic of domestic violence. Three pioneering apps worth keeping on your radar are VictimsVoice (USA), GjejZâ (“Find your Voice,” Albania), and EasyRescue (Turkey).

The United States’ use of torture and cruelty in post-9/11 counterterrorism operations spurred U.S. human rights and civil liberties organizations to form powerful coalitions that fought for a reversal of this misguided policy. The New Tactics in Human Rights Strategic Effectiveness method was one tool used to by these groups to collectively move their work forward.

This brief article is featured in the book, New Tactics in Human Rights: A Resource for Practitioners (pages 12 - 18). It provides an excellent overview with strategic insights for human rights advocates for expanding their strategic and tactical thinking capacities in order to diversify, adapt, innovate and implement effective tactics.

Using boats and other smaller sea vessels to form blockades, and blockades on land as a form of protest, have been historically successful as advocacy tools; able to garner both national and international attention, often producing tangible results. Below are examples of such blockades.

The National Immigrant Youth Alliance (NIYA) infiltrates immigration detention centers in the United States in order to find prisoners who are eligible for release and advocate for them.

The Center for Justice and Accountability (CJA) helps victims of torture by using United States Federal Laws to bring charges against their torturers, regardless of the country in which the torture took place. This tactic shows that redress can be sought against perpetrators of torture. In creating and applying these kinds of laws, governments show a commitment to justice for victims and to exposing those who are guilty of crimes against humanity.