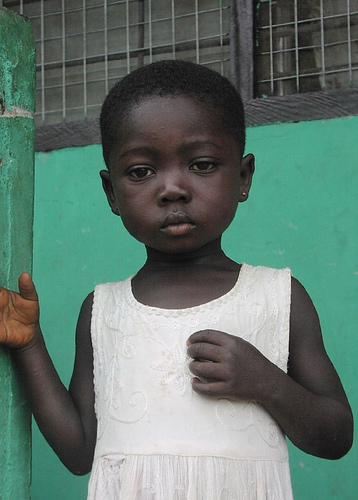 In his tactic case study, Powerful Persuasion: Combating traditional practices that violate human rights, Emile Short describes a campaign that allowed many thousands of women and girls escape religious bondage. This being NewTactics, and a blog aimed at finding methods behind effective change, I latched on a few techniques used in this campaign to engage allies and opponents alike in the successful challenge of an unjust practice.

Here are 8 potent persuasion tactics. I believe their use to be of almost universal value. See if you can apply these to your current work.

"Freedom and justice are never handed out on a silver platter, but come about by persistence and perseverance", says Emile Short. Armed with these powerful persuasion techniques, you can now add more effectual influence to your determination.

More ways to reach your tactical goal of changing minds:

Podcasting in Human Rights: Respecting the Storyteller
Creating and Sustaining Awareness of LGBTQI Rights
Cultural Resistance: The Power of Music and Visual Art as Protest
The Use of Data Visualization in Human Rights Advocacy
Combating Corruption in the Public Sector
END_OF_DOCUMENT_TOKEN_TO_BE_REPLACED