My Journey Towards Human Rights Activism

Here at New Tactics, we believe storytelling is a valuable tool for human connection and inspiration. We recently invited the President and CEO of CVT, Dr. Simon Adams, to share how he found his way to human rights activism. Check out his story below:

I am a child of conflict and diaspora. My family is from Northern Ireland, but I was born on the other side of the world in Aotearoa/New Zealand. For a short time during the early 1970s, twelve of us – three generations – lived in a small three-bedroom government-provided home. As a result, even at an early age I became aware of diverging accents and the fact that poverty and “the Troubles” had forced my extended family to leave Ireland.

When I was four, one of my aunts was shot dead by the British Army in Belfast. I grew up hearing about how due to strict sectarian segregation, another of my aunts had been burnt out of her home by masked men armed with petrol bombs. She eventually came to join us in Auckland with my uncle and three cousins. The deadly conflict in Northern Ireland traumatized my family and scattered them  around the world. But as a child, I didn’t truly fathom its impact on the trajectory of my life.

It wasn’t until my late teens - by which time my family had emigrated to Australia - that I started to learn how throughout history some people have tried to use ethnicity and religion to incite hatred. Listening to punk music during the 1980s, I was also exposed to incendiary ideas that challenged me to rethink how race, homophobia and sexism had shaped my own prejudices.

The first real human rights protest I attended was against the racist apartheid regime in South Africa. I joined a group of ANC exiles and local activists protesting outside the South African embassy in Canberra after the whites-only government declared a state of emergency in 1986. It was the first of many demonstrations I attended as I slowly moved from being someone interested in learning more about the world, to being someone actively trying to change it.

Eventually, these political commitments led me to move to South Africa, where I worked briefly for the liberation movement during the transition from apartheid to democracy. I also became more politically engaged with the conflict back in Northern Ireland. After the first ceasefire in 1994, I worked with former IRA prisoners to build political support for the peace process amongst the Irish diaspora. Over the years my work and my passions also took me to East Timor and many other countries either in the midst of armed conflict, or struggling to rebuild from its ruins.

It was in Rwanda, however, that I started to seriously reflect on the connection between human rights and international diplomacy. During visits to the country in the years after the 1994 genocide, I met many survivors who often asked me the same question – “Where was the world?” Despite the Universal Declaration of Human Rights and the post-Holocaust promise of “never again,” the international community had turned its back on Rwanda in its moment of need. As a result, a million people, mostly ethnic Tutsis, were murdered in just 100 days between April and July of 1994. Standing with survivors who had lost everyone they loved and whose bodies sometimes bore visible machete scars, it was impossible not to share their incomprehension regarding how the world had permitted such horror. 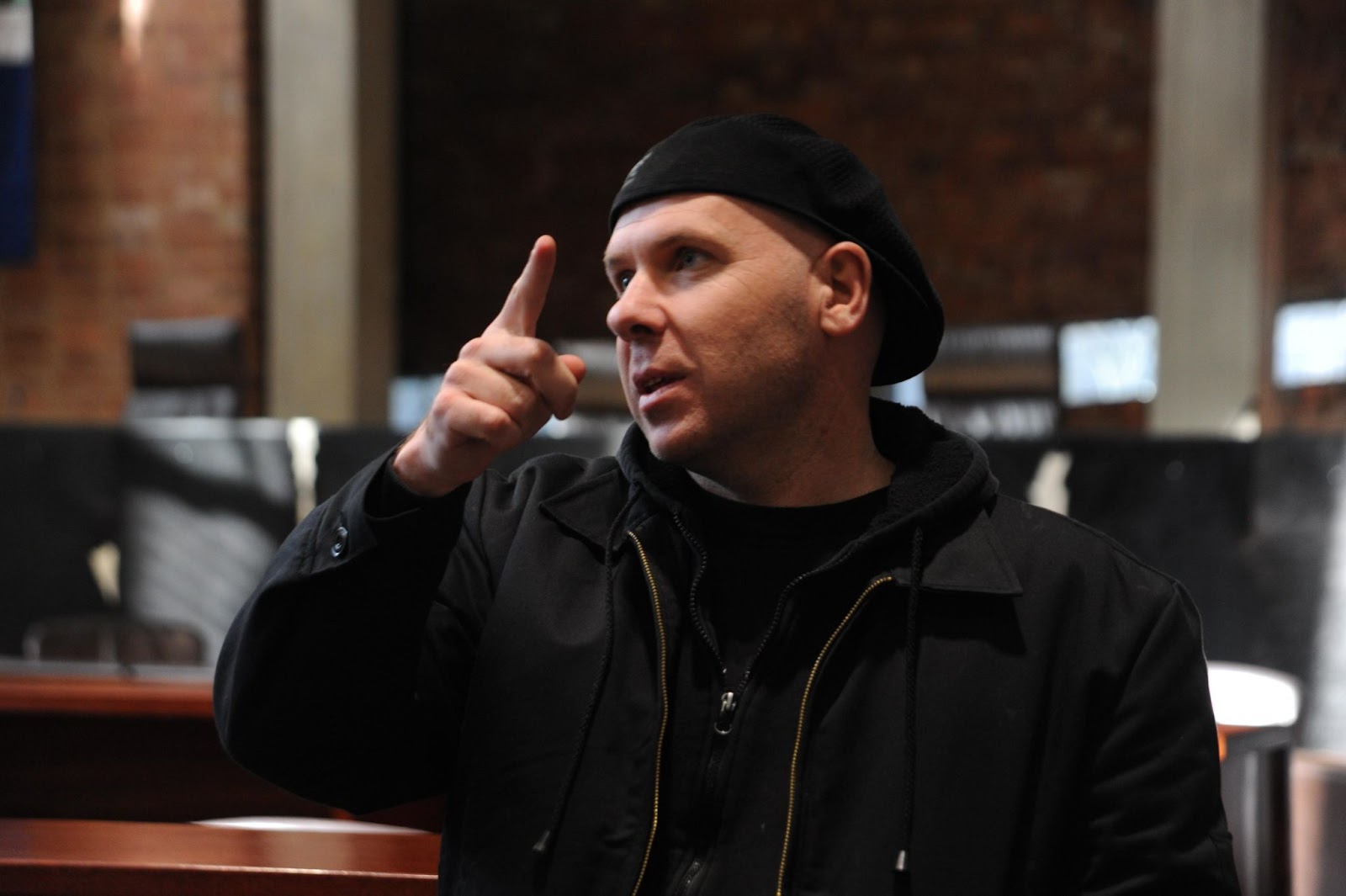 Speaking to a group of students and human rights activists in the Constitutional Court in South Africa, 2009

Historically, no issue has done more to tarnish the reputation of the United Nations than the failure to halt atrocities. The decades-long list of examples reaches back to Indonesia during the 1960s, Cambodia and Bangladesh during the 1970s, and the genocide against the Kurds in Iraq during the 1980s, to name just a few. Arguably, however, it was not until Rwanda and Srebrenica during the 1990s that the UN began to grapple with this moral and diplomatic failure.

It was this political reality that former UN Secretary-General Kofi Annan was alluding to when he spoke of the need to urgently confront “problems without passports,” and led to the development of the principle of the Responsibility to Protect (R2P) as a means of mobilizing “timely and decisive action” by the international community to prevent or halt atrocities wherever they may occur. In 2011 I was given the job of leading the Global Centre for the Responsibility to Protect – which had been formed with the active encouragement of Kofi Annan - and I moved to New York with my wife and children. I spent the next decade building support for the R2P norm at the UN Security Council, Human Rights Council and amongst governments and human rights defenders.

Despite these efforts, there are now 100 million people around the world displaced by persecution, conflict and atrocities – the largest number since the Second World War. Those of us who are lucky enough to live in societies where we don’t have to fear the machete, the death squad or the mass grave, need to intensify the pressure on our governments and the UN to do better and aim higher. Because everywhere in the world where there is persecution and conflict there are also people organizing to end it.

In some places, those confronting injustice pay a heavy price for their activism. In South Africa I had the honor of working with colleagues from the anti-apartheid movement who had endured severe torture, including Mac Maharaj, who was imprisoned on Robben Island with Nelson Mandela and later helped write the country’s democratic constitution. Mac was a mentor to me, and I knew that the torture that the security police inflicted on him had lasted for weeks. Mandela once remarked that he had been overwhelmed just reading about what Mac had survived – “And I pride myself on not being easily overwhelmed.” Despite his resilience, optimism and relentless energy, in quiet moments you could see that Mac remained haunted by his past.

The same was true of other survivors of torture I met, befriended or worked with. It didn’t matter if the torture was inflicted in a cold cell in South Africa, Syria, Venezuela, Myanmar or anywhere else. The physical wounds healed comparatively  quickly. But the emotional residue of the experience remained.

Through it all, I started to develop a clearer understanding that torture is not just a physical act. There is a line in William Shakespeare’s King Lear, “We are not ourselves when nature, being oppressed, commands the mind to suffer with the body.” That is why I am so proud to now be a part of CVT and to play my own small part in helping survivors rebuild their lives.

My hope is that future generations will eventually view torture the way we now view witch-burning, racial apartheid or chattel slavery - as antiquated practices from an incomprehensibly cruel past. I believe that CVT can play a unique role in “bending the arc of history” and helping to eliminate torture worldwide. 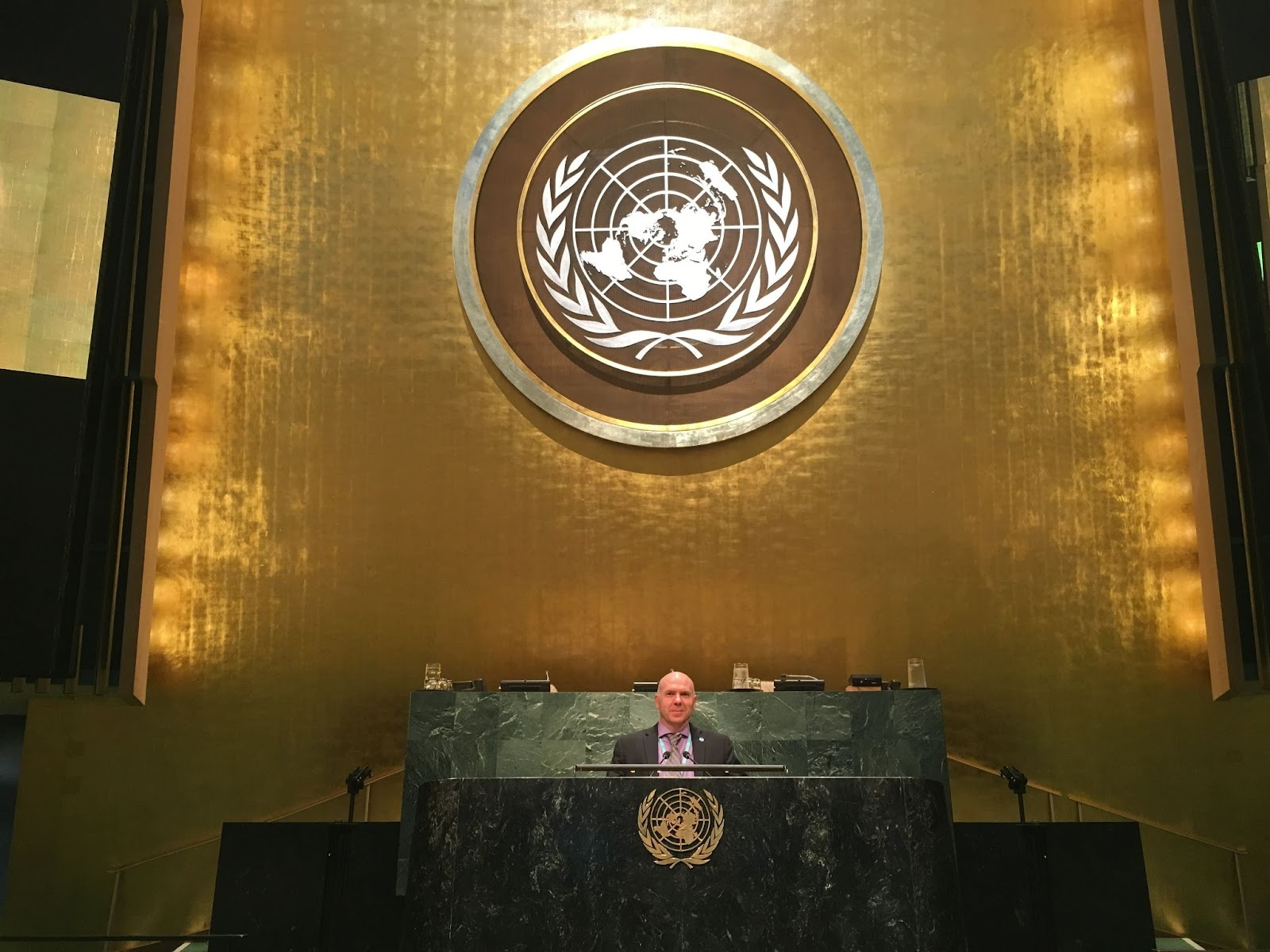