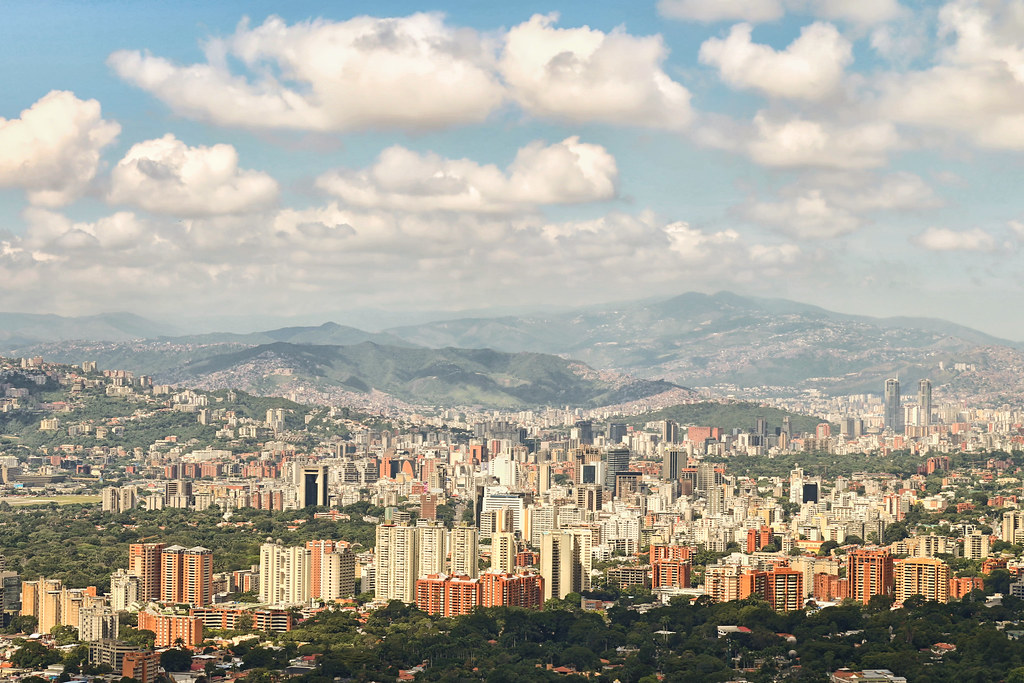 New Tactics in Human Rights recently attended a webinar, “From a Humanitarian Exodus to Long-Term Growth: Latin America’s Journey Responding to the Venezuelan Exodus,” calling for donors to increase their financial response to one of the largest refugee crises of the world.

“Once the wealthiest country in Latin America,” the World Bank noted, “Venezuela is going through one of the region’s worst economic crises in recent history. It is now the poorest country in the Western Hemisphere.”

Webinar cohosts World Bank and the Migration Policy Institute were quick to point out that there have been some positive responses across various host countries and international donor communities to the migration of approximately 5.4 million Venezuelans. For instance, the World Bank mentioned one of its intermediary funds, created specifically to “help middle income countries [such as Columbia] impacted by the influx of refugees.” Alejandra Botero Barco, an advisor to Columbia’s president Duque Márquez, also discussed the opportunities and challenges of Columbia’s bold effort to provide ten year temporary protective status to Venezuelan refugees, a move praised by UNHCR and the International Organization for Migration.

However, despite these and other examples, the main theme of the webinar was encapsulated by Carlos Felipe Jaramillo, who noted that the international donor community has given a fraction of support to the Venezuelan refugee crisis than to other refugee crises, proportionate to the number of refugees or displaced people. This leaves countries relatively on their own in “providing a global public good” in absorbing and integrating Venezuelan refugees.

“We call on the international community to deepen its support for this worthy cause,” Jaramillo said.

At New Tactics, we have documented numerous tactics to advance refugee rights. Our trainings with human rights activists underscore the positive impact funding opportunities can have on displaced HRDS to affect positive change in their new host countries. Many more similar programs, particularly in Spanish, are needed to strengthen the work and well-being of Venezuelans in the diaspora, as well as other displaced Latin Americans.

Our connections with international development organizations and Central American human rights organizations have expressed an urgent need for resources to provide immediate short-term responses in health and human services, and plan for a long-term integration of migrants into their host countries. These groups have voiced a need for the provision of mental health services for refugees and migrants from Venezuela and other Latin American countries, especially as the impacts of Covid compound pre-existing stressors of violence and internal displacement prior to migration. However, we have noticed anecdotally, the disproportionately low volume of funding opportunities to address trauma related needs.

We hope the efforts of a June conference for high level donors, described by Canada’s Minister for International Development Karina Gould, will be successful in garnering more support for the Venezuelan refugee crisis.